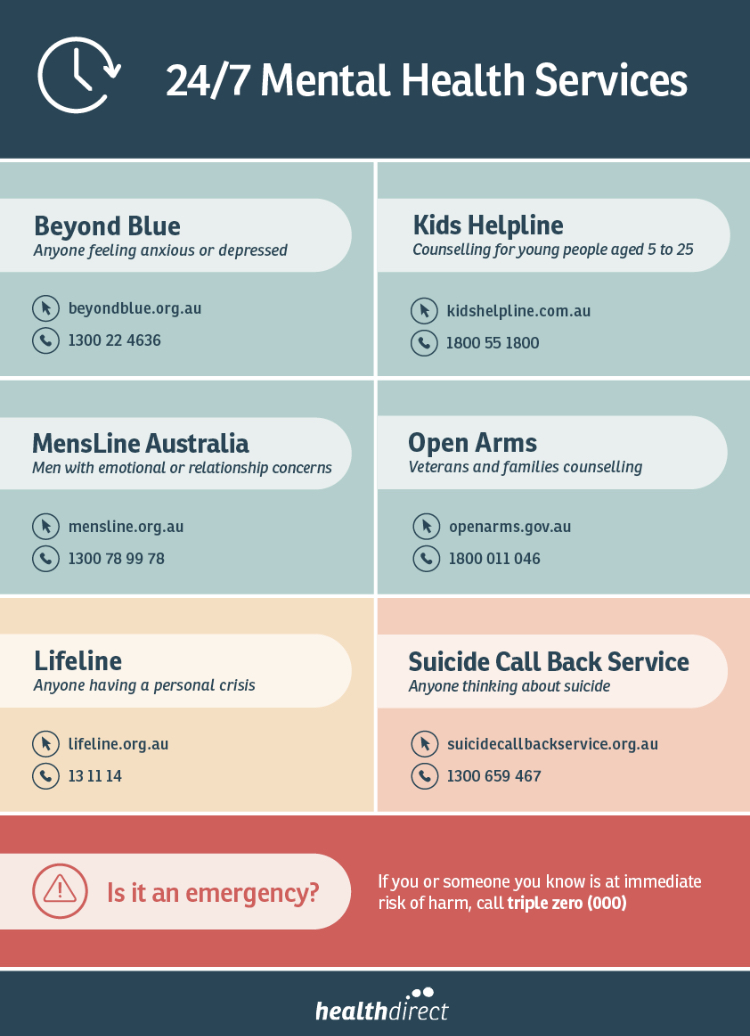 A Northern Rivers resident Karla Brown was struggling with mental health issues prior to the floods. With a special needs child, having lost her home and being moved into temporary accommodation, and then facing having to leave to make room for holiday goers who had pre-booked accommodation for the Blues festival and Easter holidays. Alternative arrangements were made in similar cases as far away as Toowoomba to cater for the huge number of displaced residents. This moves her away from all family, all support with her child, day care, her child’s therapy and her doctors. Her message is simple

“It’s not as easy as just getting up and moving away.”

There is no amount of money that can fill the void of her child being separated from her father and family. The toll of caring full time for her special needs child after losing her home and all their belongings is a load that she admits is too heavy to carry alone. Her home has been completely gutted and moving forward she is unable to decide what step to take next. She admits to suicidal moments and is weighed down by the constant pressure of trying to fix her house, find somewhere to live and provide her daughter with the care that she needs.

Karla has always struggled with the relationship between her partner who suffers from mental illness and her child who constantly questions when she is going to see her family. With a history of domestic violence, living in her partner’s family’s home has become unmanageable.  It is a daily struggle to keep the relationship between her daughter and her partner and partner’s family connected. The stress of the distance of every support network and having a mortgage that needs to be paid despite Karla being unable to live in the home due to flood damage causes constant stress. There are limited options for people in Lismore like Karla.

There is no mental health team here after a natural disaster asking people if they are okay or providing support groups or counselling. The entire community has been affected and it is still their responsibility to reach out to ask for help or go on a six month waiting list to talk about their trauma. The volunteers who have come from far and wide to help, the community love and support, the donations and being a part of the community that saved each other is one thing that is keeping people together. People lost family members, some made phone calls to loved ones saying they weren’t going to get out before being rescued, rescuers battle with the memories of people they didn’t collect. The survivors of the first flood shared their feelings of anxiety on social media when the second flood came through Lismore. Even the sound of the rain left people terrified.  With limited support and no available mental health specialists or support groups in the region this anxiety and fear can escalate. It will take more than just money to rebuild the lives of the people in the Lismore community.

Health services in the Northern rivers have always been quite limited with many patients who require specialists needing to travel to the Gold Coast or Brisbane to access treatment. During the COVID 19 epidemic this separated families. The closure of the Queensland border meant the children’s hospital, John Flynn and Gold Coast hospital were on one side of the border and the Northern Rivers on the other.

With limited housing in the Northern rivers there is an increasing need for emergency mental health services. There are a huge number of people who have been through the trauma of being rescued during the Lismore floods, the stress from hundreds of residents trying to rebuild their homes after losing everything and the trauma of the community members who spent days in their boats trying to save residents screaming for help and having to pick and choose who was the most in need. Perry Mcpherson is a local Lismore business owner who said

“The worst thing was going out there and not knowing, without any tools to get into roof cavities we were only able to save the people on top of their houses and when we stopped hearing screams from inside…it was pretty horrible,”

There were a hundred boats in the water with community members  saving lives with similar stories to Perry’s. There has been no support to relive the trauma they experienced, spending their day unsure whether people were alive or dead.

It has had a dramatic impact on the community of Lismore and surrounding areas and although there are mental health plans and free services available for people who have experienced trauma, these services are not easily accessible with one resident of Lismore finding 9 out of 10 psychiatrists they called had closed books, large gap payments or long waiting periods.

The World Health Organization states that

‘Any event that involves exposure to actual or threatened death, serious injury or sexual violence has the potential to be traumatic.’

The experience for people waiting to be saved as water continued to rise along with the people who were trying to save them will have a lifelong impact on their lives and needs to be addressed as close to the event as possible to reduce the impact of PTSD and other mental health disorders. WHO states that

‘ in some cases individuals remain symptomatic for 3 years or longer and can cause significant impairment in personal, family social, educational , occupational or other important areas of functioning. This trauma also increases chances of secondary problems such as substance abuse.’

It’s the victims of the 2022 floods that understand that it wasn’t possible for people to move out of flood area with only 1 percent of available rentals. Flood insurance was out of the question for many homeowners due to incredibly high premiums after the 2017 floods. Having a savings plan to prepare for the total loss that so many people incurred was not possible for a lot of residents of Lismore with huge rates bills and due to the incredibly high price of rentals. Houses have been raised, people are prepared for flooding but not for the unprecedented natural disaster that occurred in March 2022. While people suffer, some almost losing their lives as well as their houses they are asked

“why didn’t you move out of flood zone?” or “how could you return to your homes?”

With mortgages, no available housing and their support networks in the Northern Rivers there is really no other choice for many people. The views from some people outside the flood zone has created even more stress for some Lismore residents.

With solutions being temporarily being offered for housing and funding there is no ‘on the ground’ help with mental health. Specialists are harder to come by than they were prior to the floods. People are suffering after waiting all night on their roof to be rescued or being saved from their roof cavities with water rising, thinking they were about to die. It’s not a memory that leaves people quickly and thousands of Lismore residents are still affected by that trauma and require counselling or treatment for post traumatic stress. There are even less services available in an area that was crying out for help prior to the floods and there is a huge increase in demand after much of the Northern Rivers population experienced such a traumatic event. 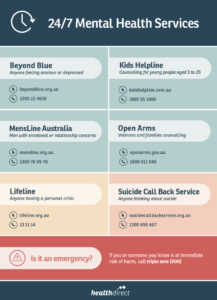