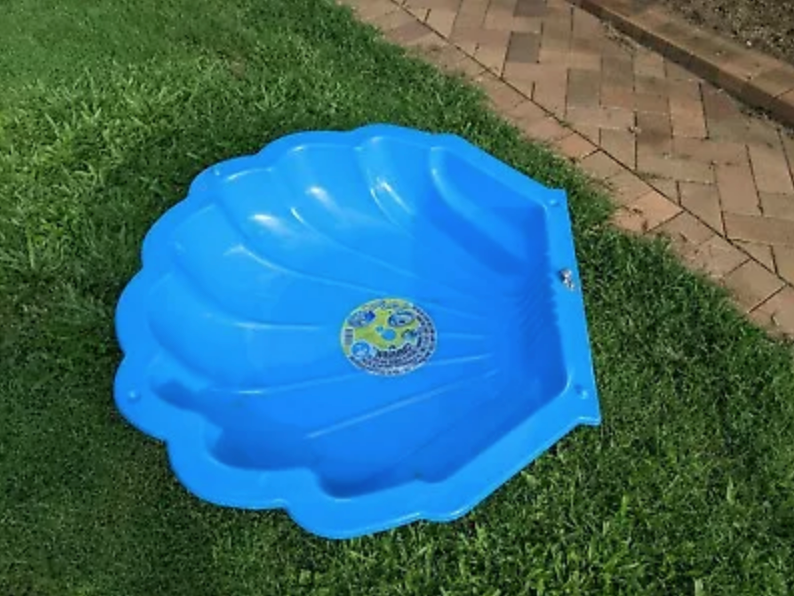 Where were you when it all started?

My daughters live next door to each other at the bottom of Esmonde Street, Lismore. Each and a partner and a baby. The eldest daughter lived in my house 13 m above sea level. They thought they were safe all being there, and my studio was rented by an older woman who had been through many floods.

What was your experience?

Around 5ish in the morning my phone rang. I’d been asleep 2 hours. Worried about my kids & grandkids (babies aged 3 months & 13 months). It was my eldest daughter.

‘Mum, the water is going to come into the house.’

I got up and raced around the corner with my partner.

The water was at the top of my 6ft fence. I could not believe my eyes.

I paced at the junction of Esmonde & Parade Streets. The water kept rising.

I kept asking where was the SES? The Police boats?

One man said his family were being rescued from the end of the street. I could see a boat. I waved at it. Nothing. I kept asking people if they had a boat? A kayak? No one did.

A young man turned up soaked to the skin and I told him why I needed a boat.

He said, ‘I just swam my kid out, they need to get out now. I will swim in and tell them.’

He started swimming. I saw a half shell blue plastic sandpit floating and ran in and got it. Tipped the sand out and yelled to him to come back. He came back. ‘Take this in and put the babies in it, they cannot go in that water’ – it was toxic.

He took it with him. Minutes later the dads of the babies swam out over my fence pushing the shell. I could see 13 month old sitting up. As they got closer I spied the big eyes of my baby grandson (3 months) under his beanie lying behind him. My friend Terry had arrived and I was about to send her to get her kayak when I saw the babies. I stopped her car, got the babies and got in the car with them to the safety of Elton St.

My sons in-law swam back and rescued their two cats with the blue shell. Then my daughters and studio tenant swam out to safety. My sons in-law took that shell plus the baby pool that I also found floating and rescued other children and a woman who was in a wheelchair. The sight of my baby grandsons in that shell floating towards me is burned in my brain. They were safe & dry!

How did people in your community respond?

They were like me stunned, confused and afraid on the day. Since then they have been amazing. My two daughters lost everything. I lost a lot of furniture. One daughter and I had our houses destroyed. We were given clothes, fresh water, baby stuff, and lamps when the power went out for five days- all given by community!

There are 6 adults, 2 babies, 2 cats and my partners puppy all living in a 2 bed house with a garden studio.

We have clean water, power and food. But we are gutted, traumatised and exhausted. I had no flood insurance as my house was above flood. My daughter had insurance. We are all displaced.

What are your feelings about what happened?

What is the memory you think you will hold with you in 10 years?

My two baby grandsons in a floating shell on flood water, my grandson sitting up looking around, babies big eyes wondering what was going on.

Is there anything else you think is important you would like to add?

We need better coordination of disasters like this. We were not prepared. Climate change is to blame. The Australian government has blood on its hands.